Beesavers Malta capturing urban swarms for redirection into the wild 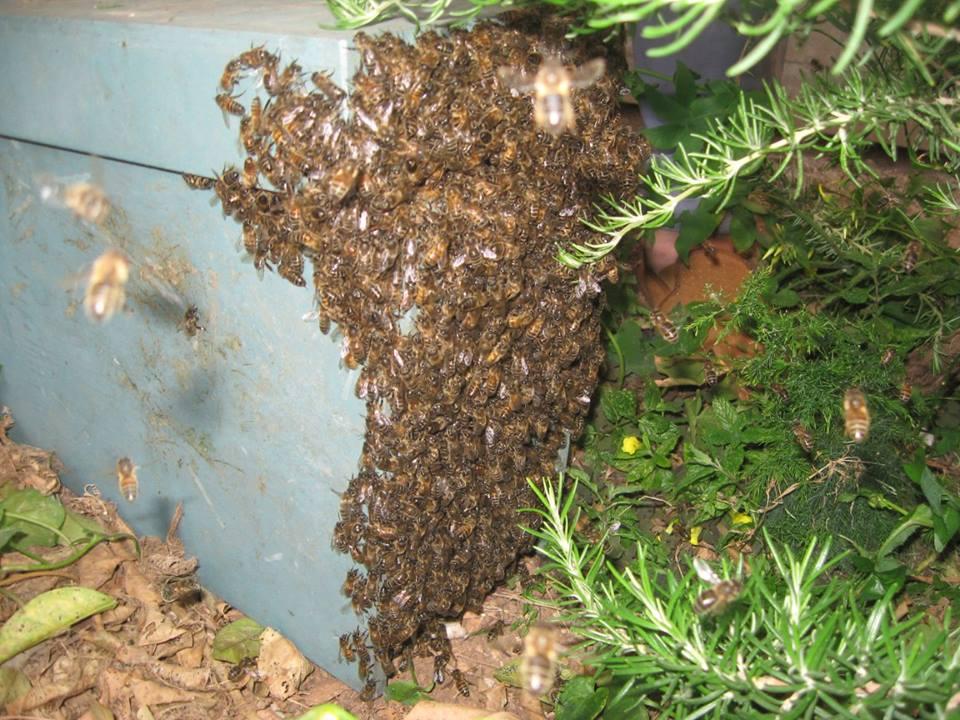 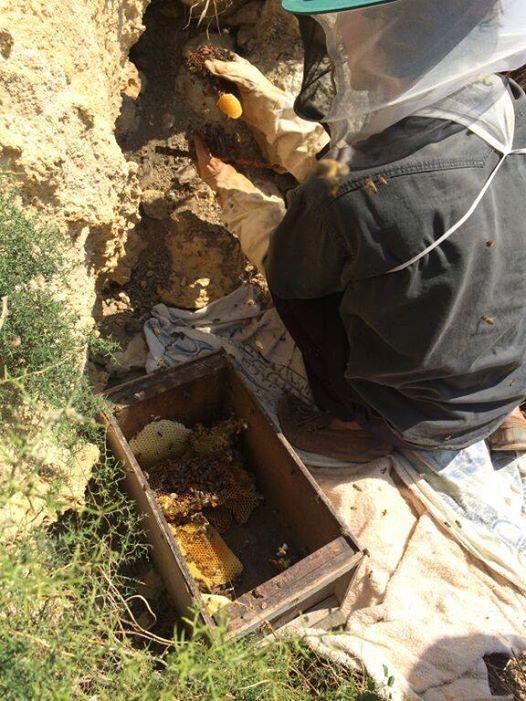 Successful capture of strong colony which gathered next to agricultural irrigation lines in Mtarfa. It was good of the farmer to call us rather than resort to other methods to remove the bees 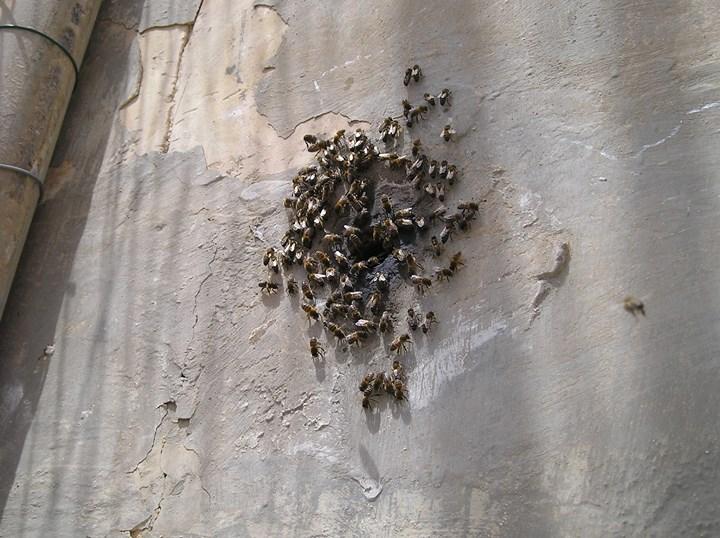 9th May 2014
Unsuccessful capture of colonies within hollow wall in Umberto Colosso school, St Venera. Exit points leading to urban areas were sealed, leaving one exit/entry point in a safe location. These colonies will be closely monitored in the future since pending permission from school is underway to dismantle wall for capture. 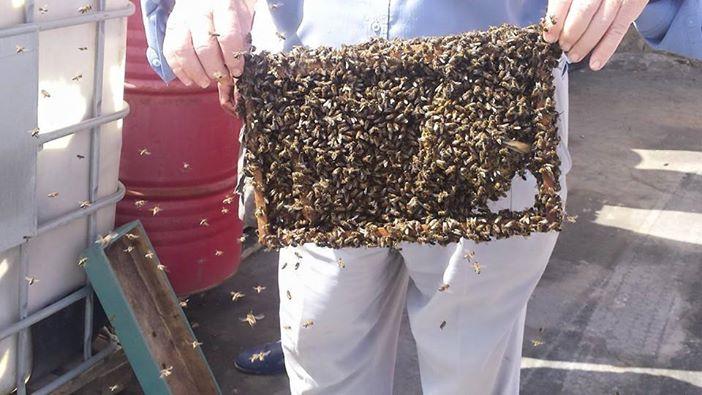 Successful capture of multi-queened colony which gathered into unused fuel tanks in Birzebbugia. 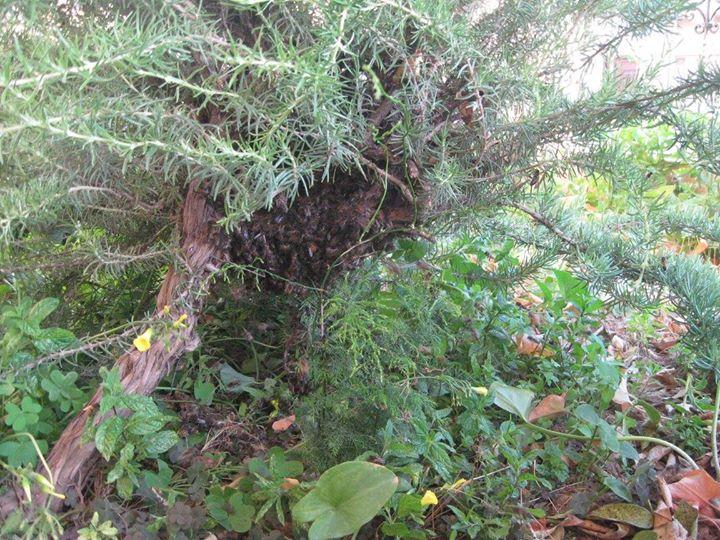 23rd April 2014
Successful capture of swarm in a private front yard in B'Kara. Varroa infestation was present, which was subsequently treated.
The bees were relocated safely.